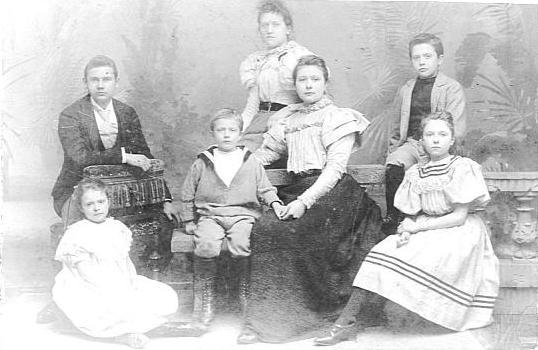 Lambertus Hendriks, uncle Bertus of Marian's father, was a joker.

He worked with a taylor. On a public holiday, the taylor denied his workers a free day.
But Bertus promised his colleagues to talk with the boss.
Everybody knew where the iron was, in the rear of a dark room. But Bertus said to the boss he didn't know where the iron was. So the boss led him into the dark room. Then Bertus went suddenly back and locked the door of the dark room. He told his colleagues the boss had consented, so they were free the rest of the day.

One day, Bertus was taking a walk. He met a man who asked him whether he knew where the burgomaster lived. Bertus answered: 'what a coincidence, I'm the burgomaster'. The man then asked him some permit or license, and Bertus readily granted it to him. 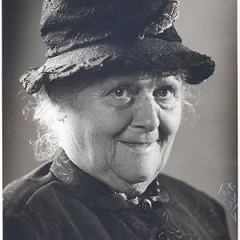 Zwerina Hendriks, whom Marian's father called aunt Rien, was a well known evangelist.
Her elder sister Klazina and she were primary school teachers. An illness made her see the Light. Ever since, she would accost people at the bridge over the river IJssel in Kampen and give them tracts and tell them Jesus wanted to be their friend.

After forty years of evangelization, Klazina wrote a booklet about her sister Zwerina. In the booklet Zwerina says she didn't keep up her long lasting work herself, but Jesus kept it up in her. She didn't praise herself in her work, because whoever praises himself is not well-tried.

Aunt Zwerina would boldly speak her mind at public events. Her speeches were correct, but predictable. The organizers of the events mostly tried to keep mrs Hendriks at a distance, but often in vain.

When my wife Marian was a child, she and her parents once visited her father's aunts Zwerina and Klaziena. Aunt Zwerina gave her an attractive little bible with thin pages, but Marian had to promise she would read a few verses of it every day. Although Marian refused to promise that, she got the bible nevertheless.
The visitors couldn't return home but after several hours of prayer with the aunts. 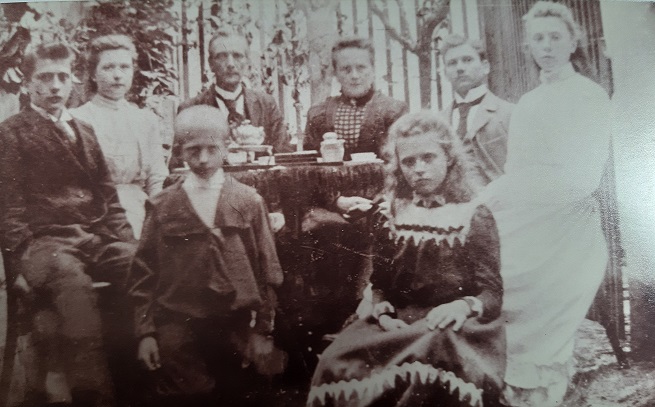